Para hockey matadors and five newcomers! A total of seventeen players will fly to Beijing 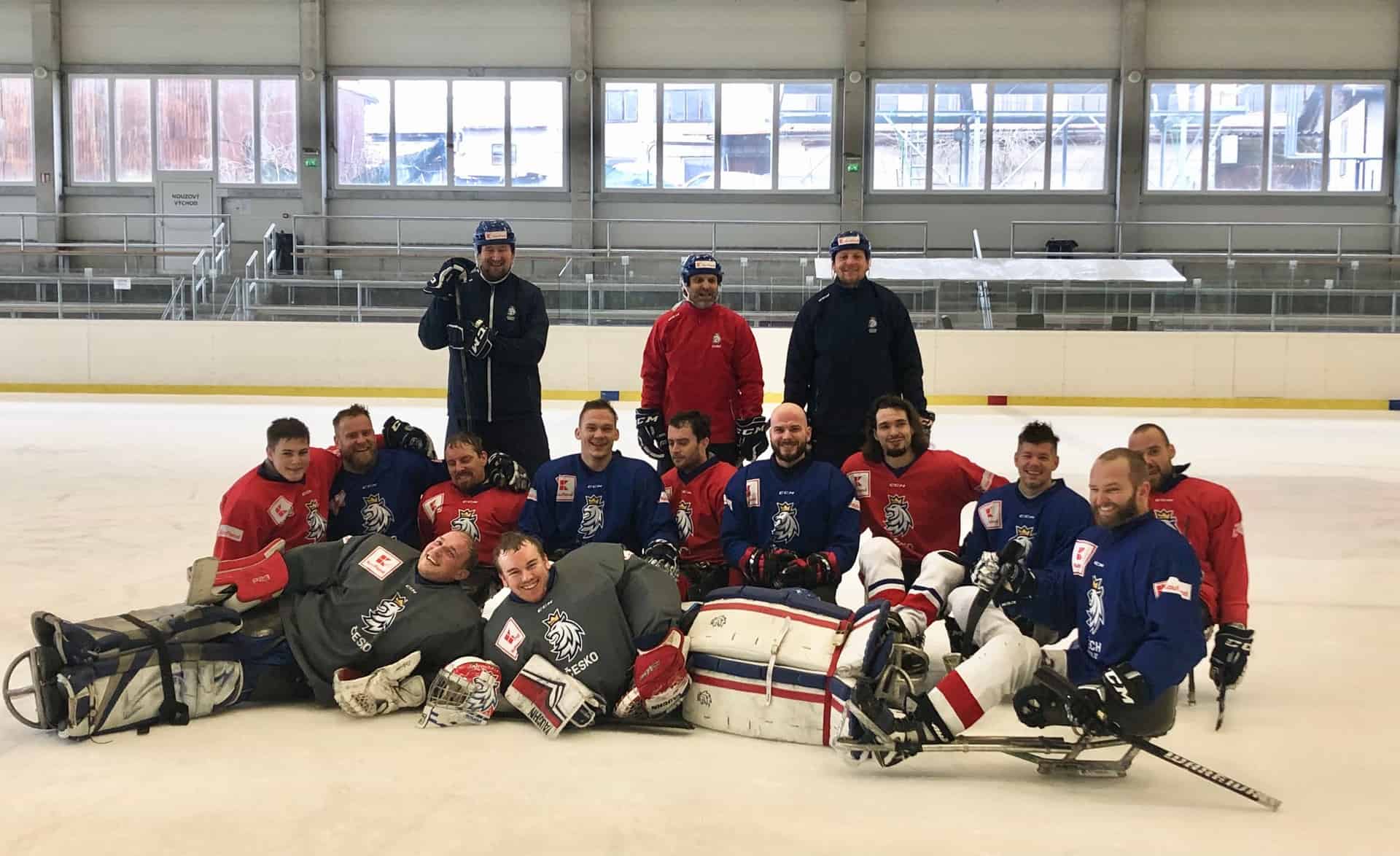 At today’s press briefing, the Czech national para hockey team published a completed team roaster for the Beijing 2022 Winter Paralympic Games. Out of all the players, David Motyčka was the only player to drop out of the stable line-up, who is awaiting surgery due to a current injured shoulder. The team will be led not only by the experienced captain Pavel Kubeš, for whom it will be his fourth participation at the Paralympics, but also by the head coach of the national team Jakub Novotný.

For Czech para hockey, this is the fourth participation in a row in this most prestigious tournament. The Beijing Paralympics begin on the 4th of March 2022, however the whole team will be training in the so-called bubble from next week. In addition, due to the strict rules set by the organizers of the Paralympics, coach Jiří Bříza will not travel with the team and left the position of head coach to Jakub Novotný. “It’s a decision I’ve made known to the team over the summer. I’m not vaccinated but it doesn’t affect the team. We are preparing in this way for a long time, conceptually, and I believe that the players will do their best in Beijing under the coaching supervision of the duo Szturc and Novotný, “said Jiří Bříza. “Nothing has changed for us. We still work the same way. The system we have in place with Jirka works well. He always has let us talk to the team before the match and during training, so not much will or has changed for the boys, “said the head coach of the Czech para hockey team, Jakub Novotný. Czech para hockey thus gives an opportunity not only to new players, but also to young coaches and so continues the successful development of this sport in our country.

Newcomers come eagerly flying for the fight for medals

There are a total of five new names on the roaster. Radek Zelinka and Václav Hečko joined the team only a short while after the successful Para Hockey World Championships in Ostrava 2019. And what more, Patrik Sedláček even started playing para hockey only a year ago. However, their player potential managed to get them directly on the roster for the Paralympics. On the other hand, the other two young players, Alex Ohar and Filip Veselý, have been playing para hockey since childhood but only now thanks to their age, can they fight on the ice in international tournaments. Nonetheless, it will also be the first Paralympics for regulars Miroslav Novotný and Jan Frolík, who did not fit the roster four years ago. “There is a cheerful mood in the locker room, there may be a little nervousness, but at the same time we’re enjoying it, it is a big hockey tournament, kind of a sports national holiday for everyone. Everyone is just praying that we will fly there in good health, “commented the captain of the Czech national team Pavel Kubeš, about the atmosphere in the team.

The Bubble, restrictions and recent workouts

From next week, the team will be training at the Poděbrady Winter Stadium in a bubble, in which it will continue training until the 24th of February, when the team will fly to China together. “Our entire preparation was somehow marked by Covid. Unfortunately, in our national team, the roster is not as wide as in “healthy” hockey, and so we can’t afford for anyone to drop out of our team, hence we would also like to thank the para hockey league that we managed to agree to move their peak season, the super finals are moved after the Paralympics and thus we can continue to operate as cautiously within the national team, “added assistant head coach Jan Szturc.“The whole expedition departs together on the 24th of March through Amsterdam. It was not easy to get tickets at all, because only two so-called “hubs” were created for the departure to China, but the airline really assisted us and we hope that we will all fly together to Beijing without having any Covid problems, “said Jaroslava Krakovičová on behalf of the Czech Paralympic Committee.

Old familiarities and the great unknown

The Czech team will play their first match against Italy on the 5th of March. Then, within the group, it will also face para hockey players from Slovakia and home China, which is a big unknown for all teams. But the motivation of Czech para hockey players is clear! To get into more action and return the bitter loss from the Ostrava tournament in 2019, when the home team lost their medal in the match against South Korea.

The recording of the entire briefing is now on the YouTube channel of Czech para hockey. 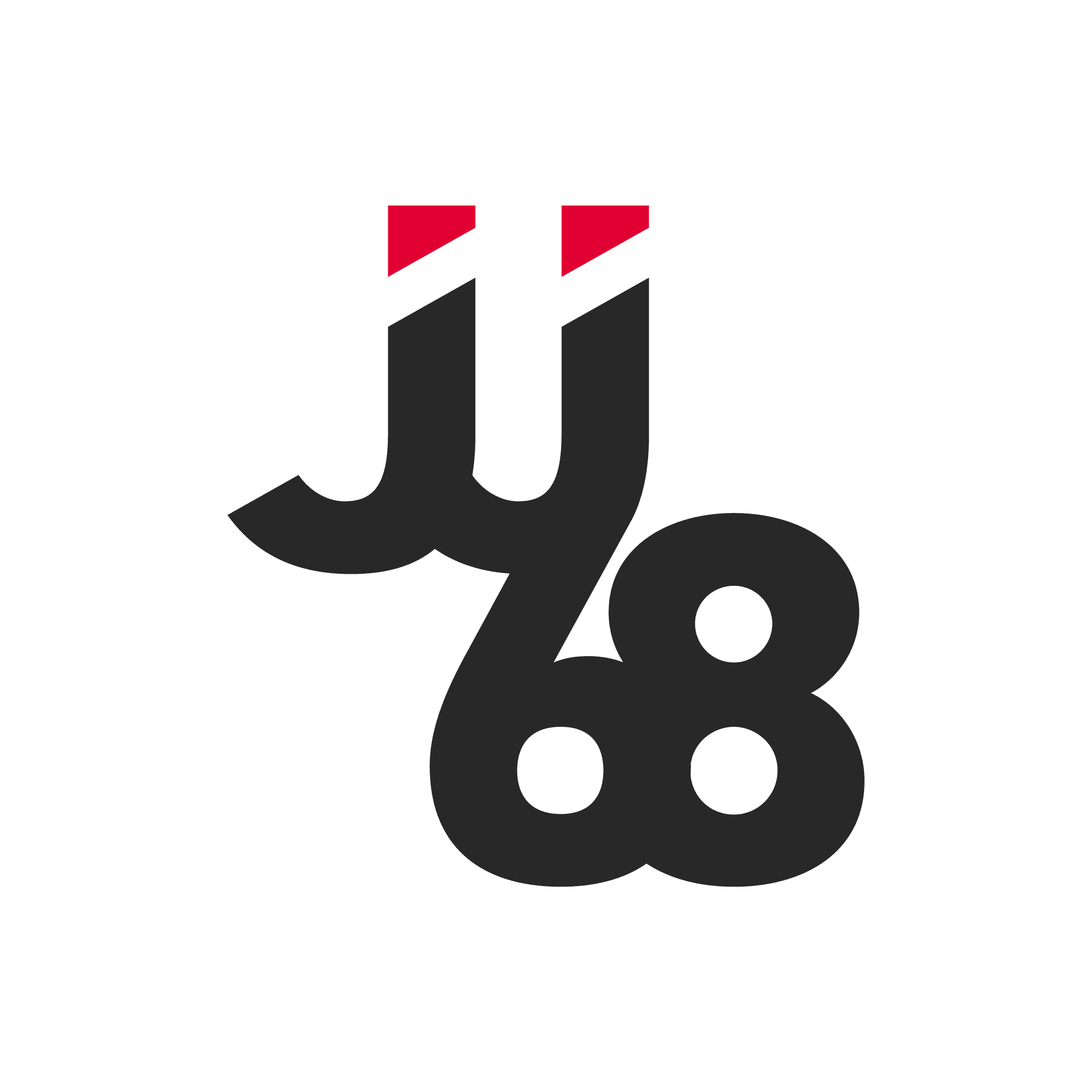 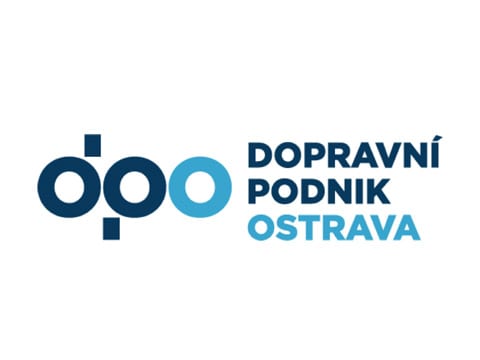 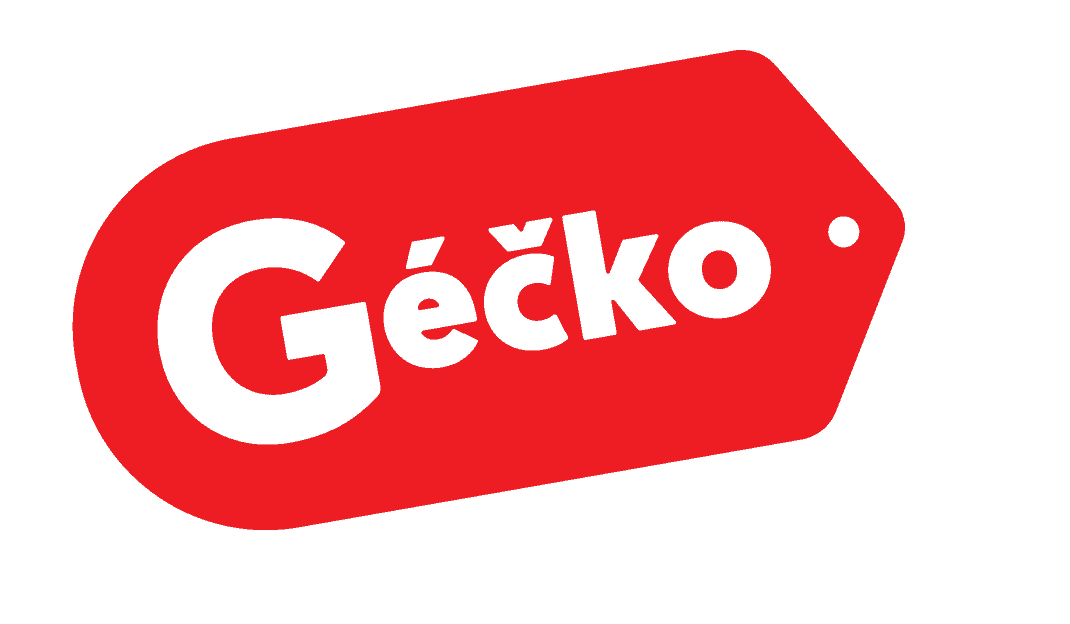 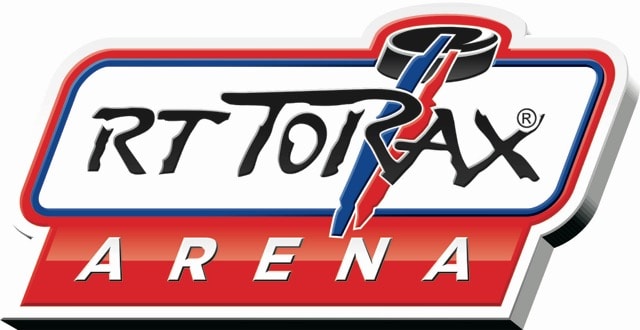 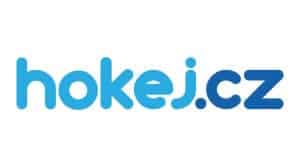